http://www.sansei-rd.com/products04/negima/index.html
https://en.wikipedia.org/wiki/Negima!_Magister_Negi_Magi
Today, we will be introducing a pachinko machine of “Negima! Magister of Negi Magi”, originally a manga that has sold over 20 million copies!!
It original work is written and illustrated by Ken Akamatsu, known for his best selling title “Love Hina”.
“Negima!” is a highly popular content that has been adapted into anime and live-action TV drama.
Being the first pachinko machine of “Negima!”, this machine is loaded with many renditions of “moe” and magic battles!!
Also, player should pay special attention to a newly introduced system called “Provisional Agreement System”, unique only to this machine.
Chance of winning a jackpot increases as Negima kisses his students as a “Provisional Agreement”!!
It is expected to make its debut in September!!
Don’t miss it!! 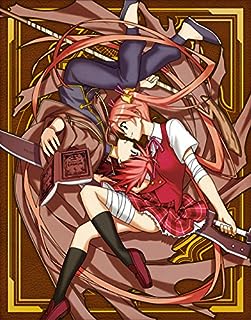 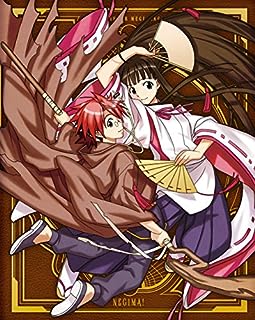 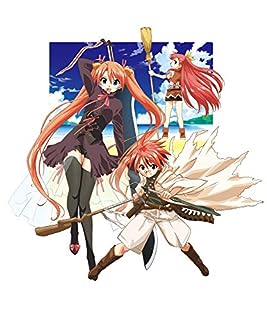 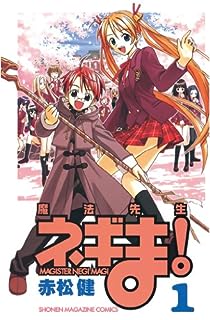 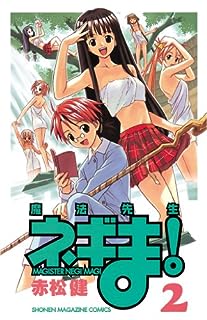 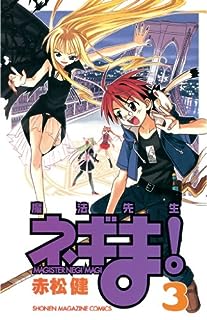