http://slot-spiderman.jp/
https://en.wikipedia.org/wiki/The_Amazing_Spider-Man_(2012_film)
Today, we will be introducing a pachislot machine of “Amazing Spiderman”, originally a movie that was released in 2012!!
Since “Amazing Spiderman” was not a sequel but a “reboot” to the movie “Spiderman”, this pachislot machine also uses a theme of “reboot” to its gaming features!!
Starting with its new spider accessory that pops up suddenly in the middle of the monitor, this machine is filled with exhilarating renditions!!
It has already made its debut to the parlors nationwide!!
Win many jackpots and let’s make the machine “reboot”!! 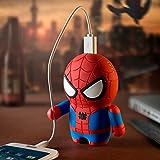 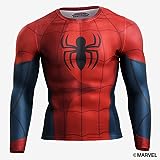