http://www.sanyobussan.co.jp/products/santhree_pk_musouorochi/
https://en.wikipedia.org/wiki/Warriors_Orochi
A pachinko machine of a popular action game series of “Warriors” called “Warriors OROCHI” has been released!!
Its original work sets its setting in a world where “Dynasty Warriors” and “Samurai Warriors” has fused, fighting against a nemesis called Orochi.
With this new pachinko machine, it is loaded with tons of renditions to stimulate players, as its concept is “Super Experiential Battle Pachinko”!!
Especially during the battle with enemy general, player gets to enjoy various button actions that player can experience exhilaration unique only to “Warriors” series!!
It is expected to make its debut on November 6th.
Enjoy the overwhelming battle at the parlor!! 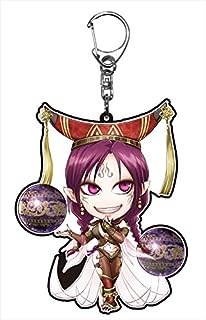 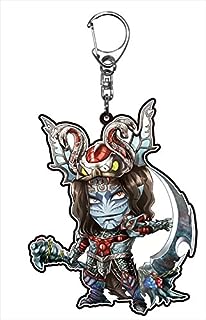 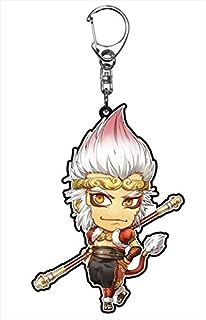 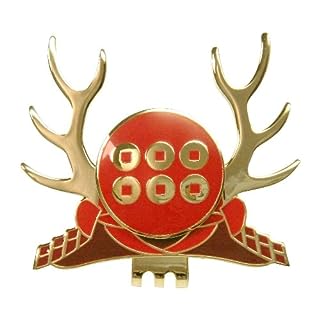 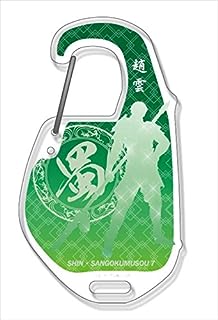