Today, we will be introducing a latest pachinko series of a popular manga “Hana no Keiji”.
Being a 10th anniversary machine, this machine has evolved as a successor to the “CR Shin Hana no Keiji” known for flashy renditions!!
As for its rendition aspect, this machine is loaded with super beautiful graphics and naked eye 3D monitor for the first time in its series.
With the traditional “Smoking Pipe” rendition, Keiji’s smoking pipe will fly out!!
It is also loaded with tons of accessories that enhance the excitement such as “family crest” accessory, which covers up the whole screen!!
It has already made its debut to parlors nationwide.
Let’s enjoy Keiji’s “kabuki” at parlors!! 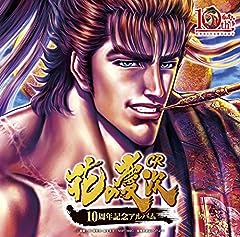 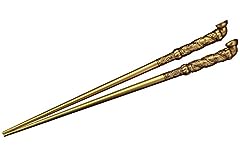 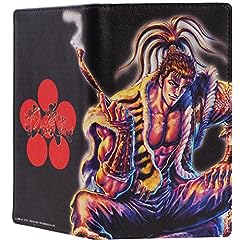 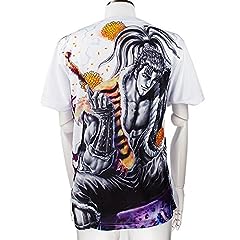 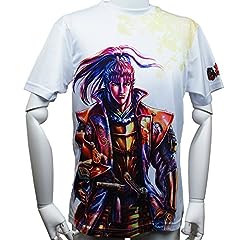