Today, we will be introducing a pachislot machine of “Gate: Jieitai Chi nite, Kaku Tatakaeri”, a Japanese fantasy novel which was made into anime and games due to its popularity.
“GATE” pattern plays an important role for this machine that player wins a jackpot or a replay time by aligning 3 “GATE” patterns.
During a jackpot round, player gets to enjoy the opening scenes and stories from its anime, but during a replay time, player gets to enjoy either the battle scenes of Itami, the protagonist of the series and soldier of Japan Self-Defense Force, or the spa scenes of the female characters such as Tuka, Lelei and Rory.
It is well made that all fans of the “GATE” will be amazed!
It will make its debut on February 19th!! 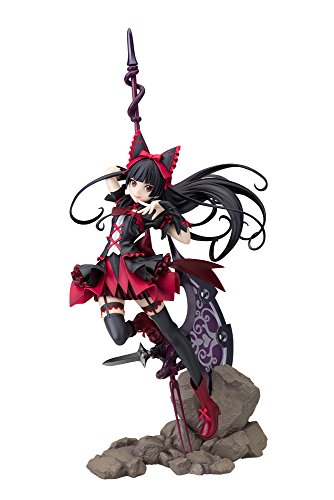 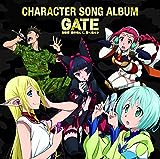 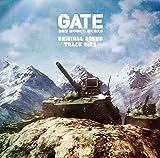 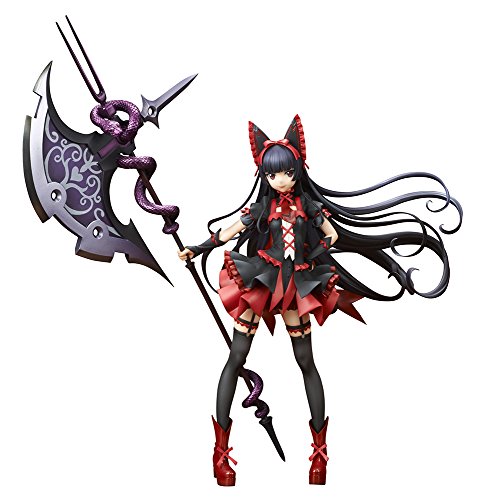